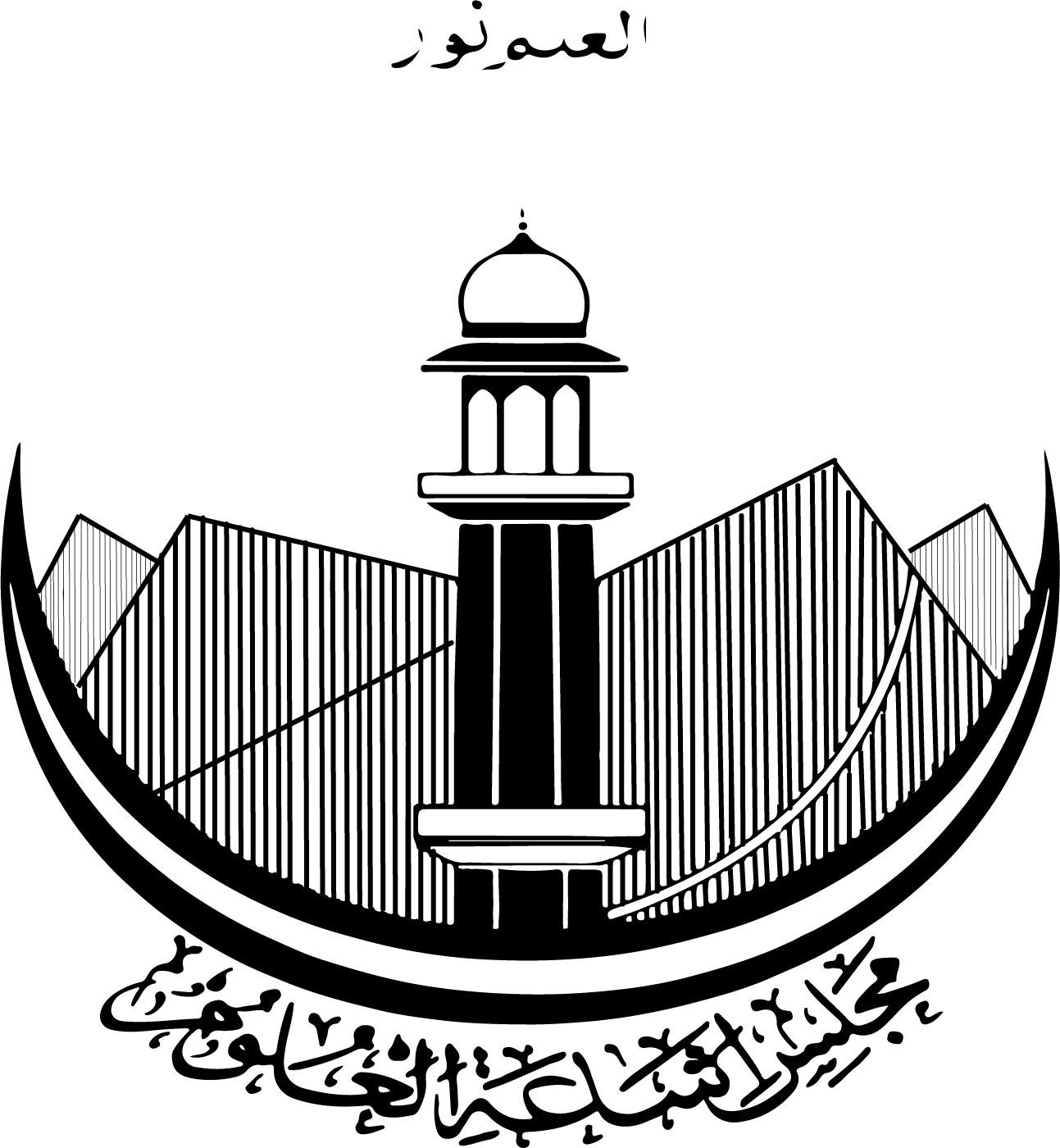 Late Hazrat Shaikh Muhammad Wajeehuddin(RA) was the founder of Majlis Isha Atil Uloom(Regd). All the activities and services of Majlis are mainly outcome of his vision and pathos for Ummah.He memorized the Holy Qur'an in the early childhood. His late mother prayed in most times of the day and night. She was extremely overawed by the AZAB(persecution) of HELL. Among all her children she had a very special attachment with little Wajeehuddin and he mostly found the mother, when suddenly woke up in late night,weeping,crying before Allah SWT seeking salvation from HELL. It was her impression that Hazrat Shaikh from his chidhood,since about the age of under 10, was under tremendous grisliness of Allah SWT and even in U.S he lived a TAQWA(Godlily) life. He did B.Sc in Civil Engineering in 1960 from U.S. He never lapsed his prayers, customs and would confined himself only to education.
He would come straight to his apartment when he was free and would wait for his needs till it is dark in night to avoid sight of ladies. He was ascetic, observer of Islamic principles,mystic,erudite,man of letters, knower of knowledge of Allah SWT,dignitaries,discerning,Godly,charitable and yet very simple and hiding. He loved to live a troglodyte life and not liked to be known by the people. These are only little glimpses of his ever luminescent life. Under this background, when he headed the Majlis for all its activities and noble services, one can imagine what standards would he had set for its programs and projects.